So, the rats have been acting kind of strange for the past month or so.  They’ve been losing weight despite eating fairly regularly and they’ve been breathing kind of heavy.  A few days after returning, I went on a shopping spree and got all sorts of new food to try to bring them back up in weight.  I was trying to figure out what might have been causing the change in their health, but couldn’t think of anything.  We don’t really know their age, so it’s possible that they’re just getting old.  After a week of yogurt drops and cage cleaning, I woke up Sunday to find that Jasper had passed.

Me being an oddly emotional person, I was pretty upset that morning.  I lost my first mammal and my second pet that day.  Vlad is still having similar symptoms, so I’m redoubling my efforts to make sure he’s well-fed and has a clean home.  As of right now, it’s all I can do. I might move the cage around and see if that helps at all.  I’ll give an update on how that goes; I just wanted to post an update for Jasper. 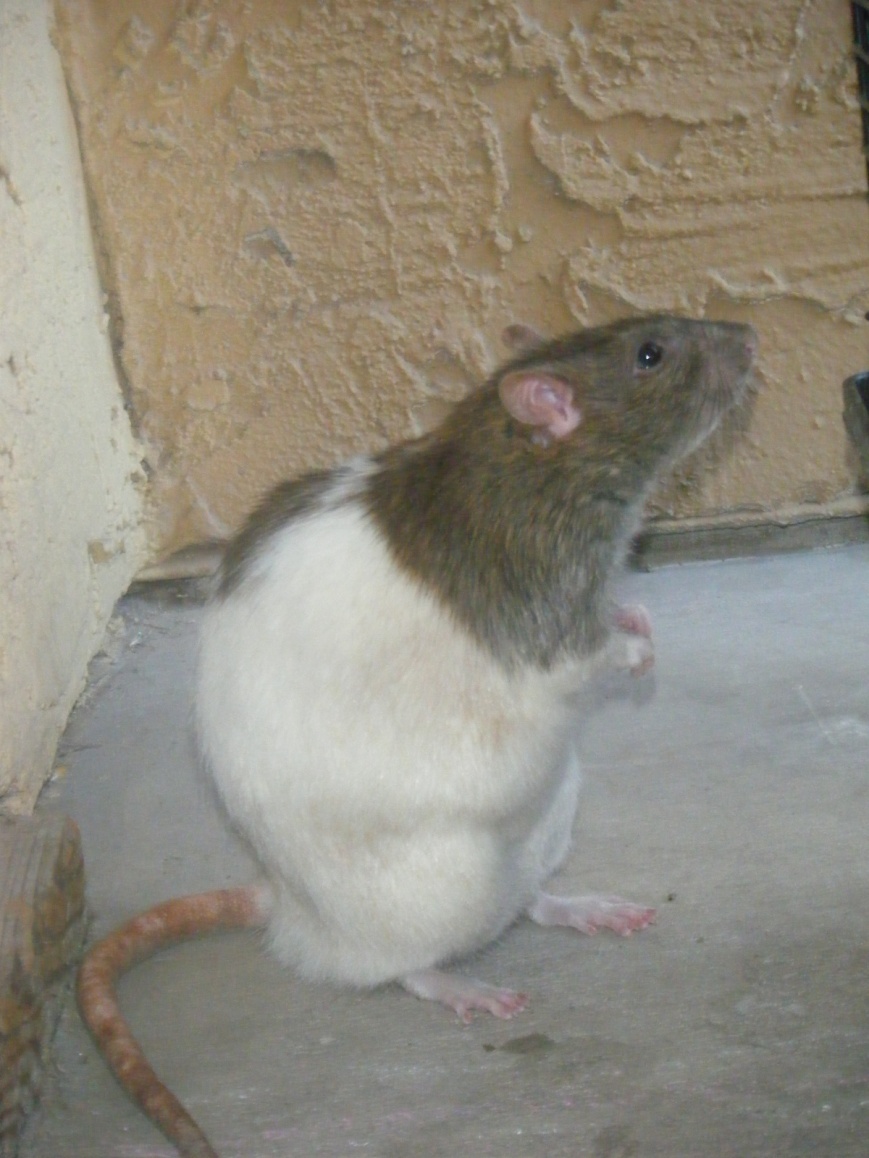